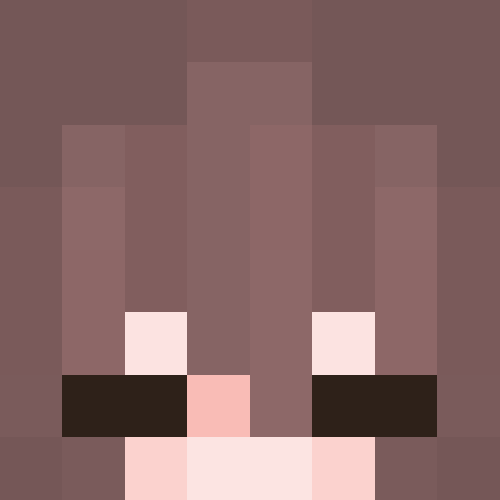 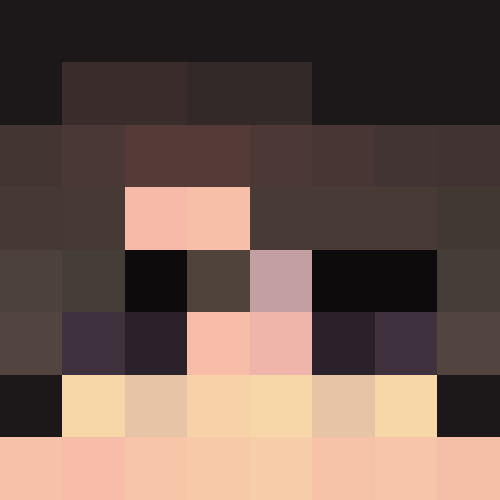 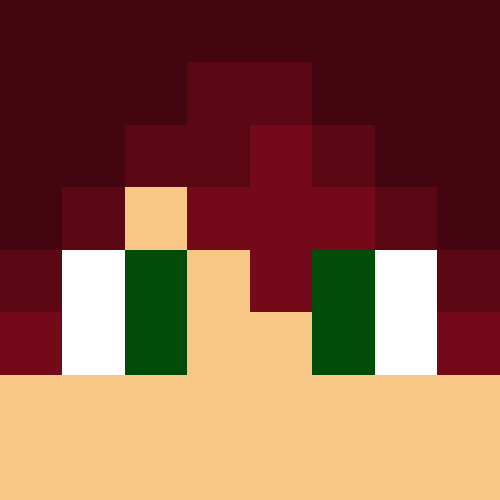 about 1 year ago
Problem ive been facing months ago.

Problem ive been facing months ago.

Im sorry to hear that iiFinals. Yes there are a few toxic people in this community, but there also are a lot of really nice people. It's just that the toxic people tend to be louder

And about the minepvp thing. Some people like things you for example dont like. I personally dont like minepvp and i have plenty of reasons for it. (DM me if you want to hear them). Just because someone doesnt like something you like doesnt mean that player is toxic.
-Whaloon :D

about 1 year ago
Upcoming server idea

please for the love of god and all that is above us in the name of jesus christ and allah, dont do any kind of minepvp/genpvp. It's overused, there is no gameplay and there it just isnt creative. So I would remove Prisons from that list. For Skywars you need to have a medium sized community which is active. Considering you already got warzone on this server which is basically the main place to go for pvp, I would do skywars. Sumo seems fun, but doesnt take much time usually. Skyblock seems fun and is original. Factions also seems fun if it has an active  community. I would choose for F cuz its the best letter in the alphabet.

over 2 years ago
People who use Barb in warzone are the biggest pussies to exist.

People who use Barb in warzone are the biggest pussies to exist. 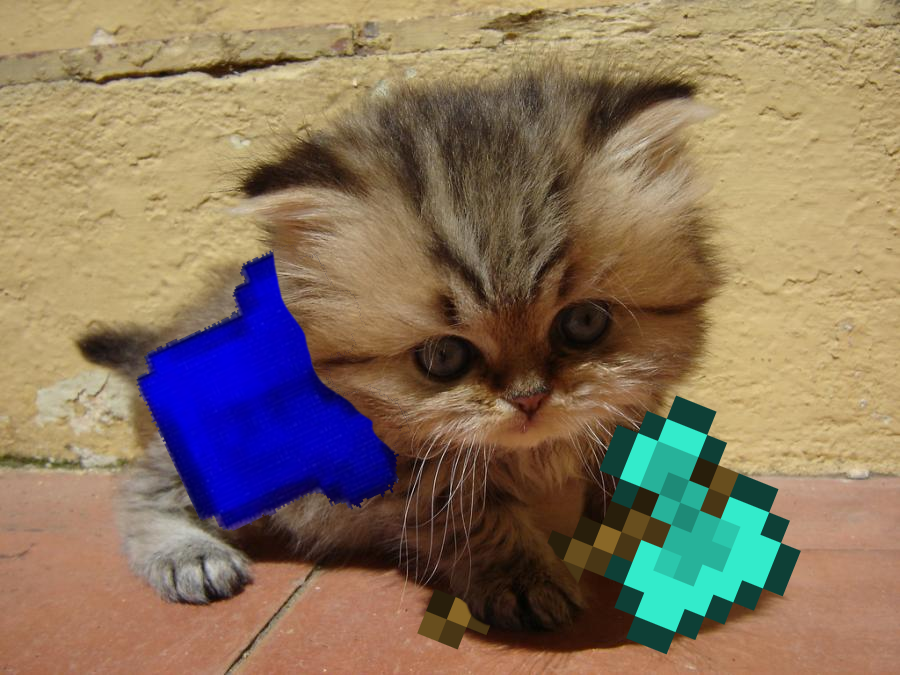 The point that I am trying to make here is that there are other ways to play warzone other than just using those kits:/.
Again this post is not meant to be taken seriously.
All I am saying is that killing people when you're in a boat is hilarious xD.

If you weren't aware this is a satirical post. I made this post because people usually see boats in pvp as unviable and just not working in pvp. I wanted to change that stance and trigger a discussion about boats in pvp. It worked a little bit too well and I think I need to explain a few things and give context to my forum post.

I intentionally made this post because of my own experience with boats. When I discovered there were boats in Warzone, I was  sceptical. Because: "Why would Cubedcraft implement BOATS in pvp." So I bought the kit and played with it for awhile. I then created meme-strategies with boats and had a blast playing with those strategies. I really enjoyed the time I played with boats and I just wanted to share it with the Warzone community so that other people would consider playing the boat and maybe also have a blast playing with it.

I also made this boat in honour of boat gang. If you weren't aware, boat gang is a cult of people worhsipping the BOAT. Everyone can join the boat gang and the only thing you have to do is buy a 'boat-kit' and play with it. Boat gang is just a fun way to play the game and I wanted to share it with you guys

I deliberately made this post in a memey-way with the conlclusion literally asking you to join a cult (LOL).  I wasn't aware that some people may interpret this otherwise so that's why I will make this clear: THIS IS A SATIRICAL POST. It is not meant to take seriously, it is just meant to introduce you to the ways you can play with the boat. I have played warzone for some time now (im stil bad -_-) and I noticed noone actively used a 'boat-kit' instead they were using the 'meta-kits' which usually consist of: Barbarian, Barbarian, Barbarian, Basic, Barbarian, Knight, Beserker, FIRE ARCHER. This is  a critique against those kits (kit:barbarian :sigh:) . I want to make people aware that there are other ways to play Warzone and have fun :D.

As I stated previously this worked a little too well and this is just a explanation of why I made this post and the "hIdDeN MeSsAgE' behind this post. I dont disagree with your opinion Warszawo, I just think you interpreted the meaning of this post wrongly.
So maybe try another kit instead of a 'meta-kit' and just have fun :DDDDDD